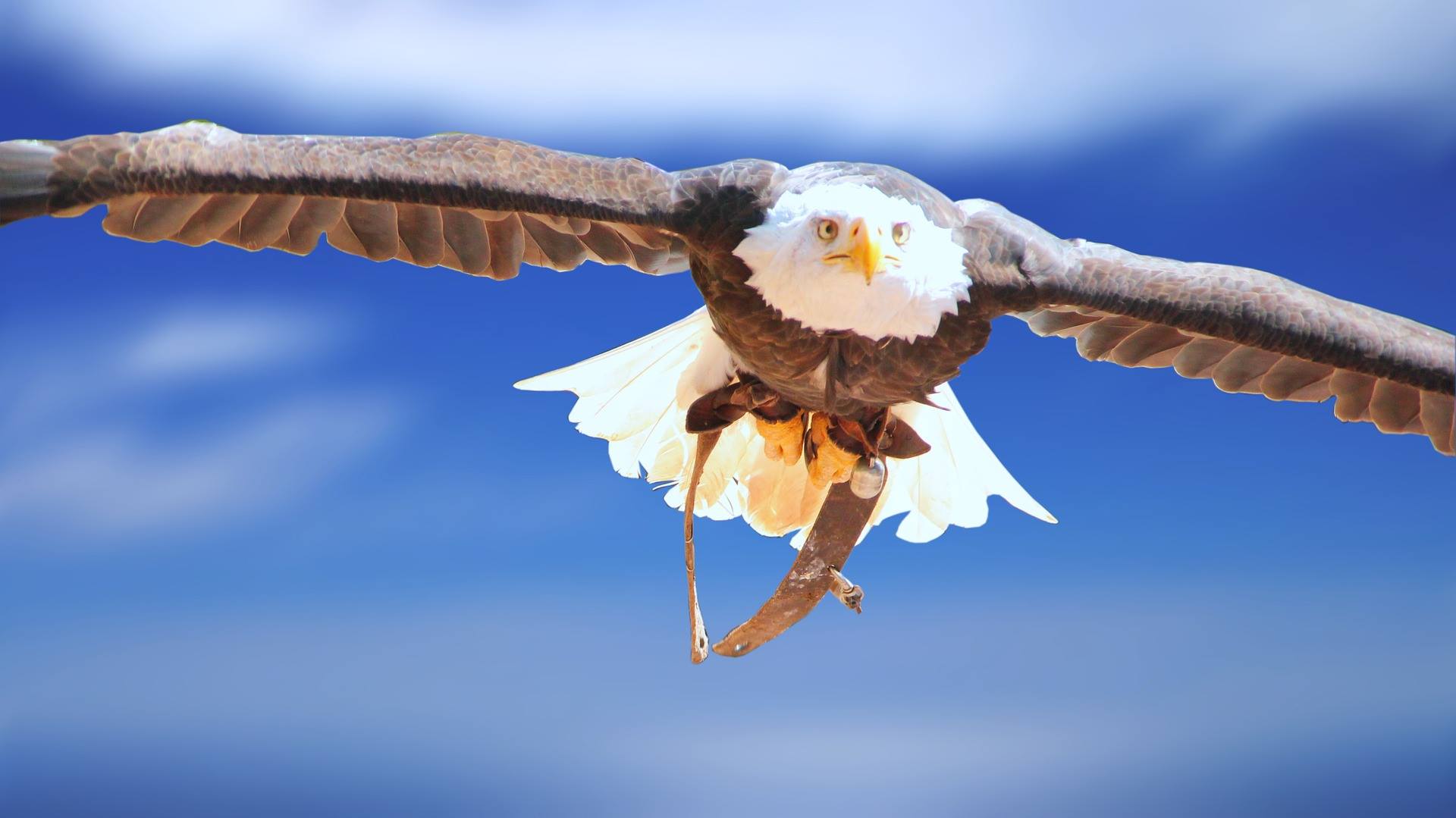 +++Save the Date: Changing Canadian Identities in the Shadow of the US Giant+++

Changing Canadian Identities in the Shadow of the US Giant with Prof. Matt Sheedy

We, Amerika Haus NRW and Deutsch-Kanadische Gesellschaft, invite you to a talk on “Changing Canadian Identities in the Shadow of the US Giant” with Prof. Matt Sheedy in Cologne.

Debating national identity is a touchy subject in any part of the world, especially during times of crisis when “enemies” and scapegoats naturally arise. In the age of social media, however, communities that have historically been marginalized are now able to challenge the status quo in ways that were unthinkable less than a generation ago. In this lecture Matt Sheedy argues that while Canada has always defined itself against the United States (as more peaceful, more tolerant, etc.), its identity has always been more precarious than meets the eye. With special attention to the political reigns of Stephan Harper and Barak Obama, as well as the current governments of Justin Trudeau and Donald Trump, Prof. Sheedy will highlight some of the ways in which ideology and national interests have crossed borders in the age of neo-liberalism and social media, focusing on a variety issues that intersect both countries in complex ways. These include the “war on terror” and Islamophobia, the tar sands and the construction of pipelines, as well as social movements such as Black Lives Matter and the Indigenous uprising known as Idle No More.

Prof. Matt Sheedy is an Adjunct Professor in the Department of Religion at the University of Manitoba in Winnipeg, Canada, and Visiting Professor in the Department of North American Studies at the University of Bonn. Prof. Sheedy’s research focuses on theories of secularism and religion, as well as representations of Christianity, atheism, Islam, and Indigenous traditions in popular and political culture in North America. He is currently working on a book that offers a critical look at Jürgen Habermas’s theory of religion in the public sphere.

The event will be held in English.