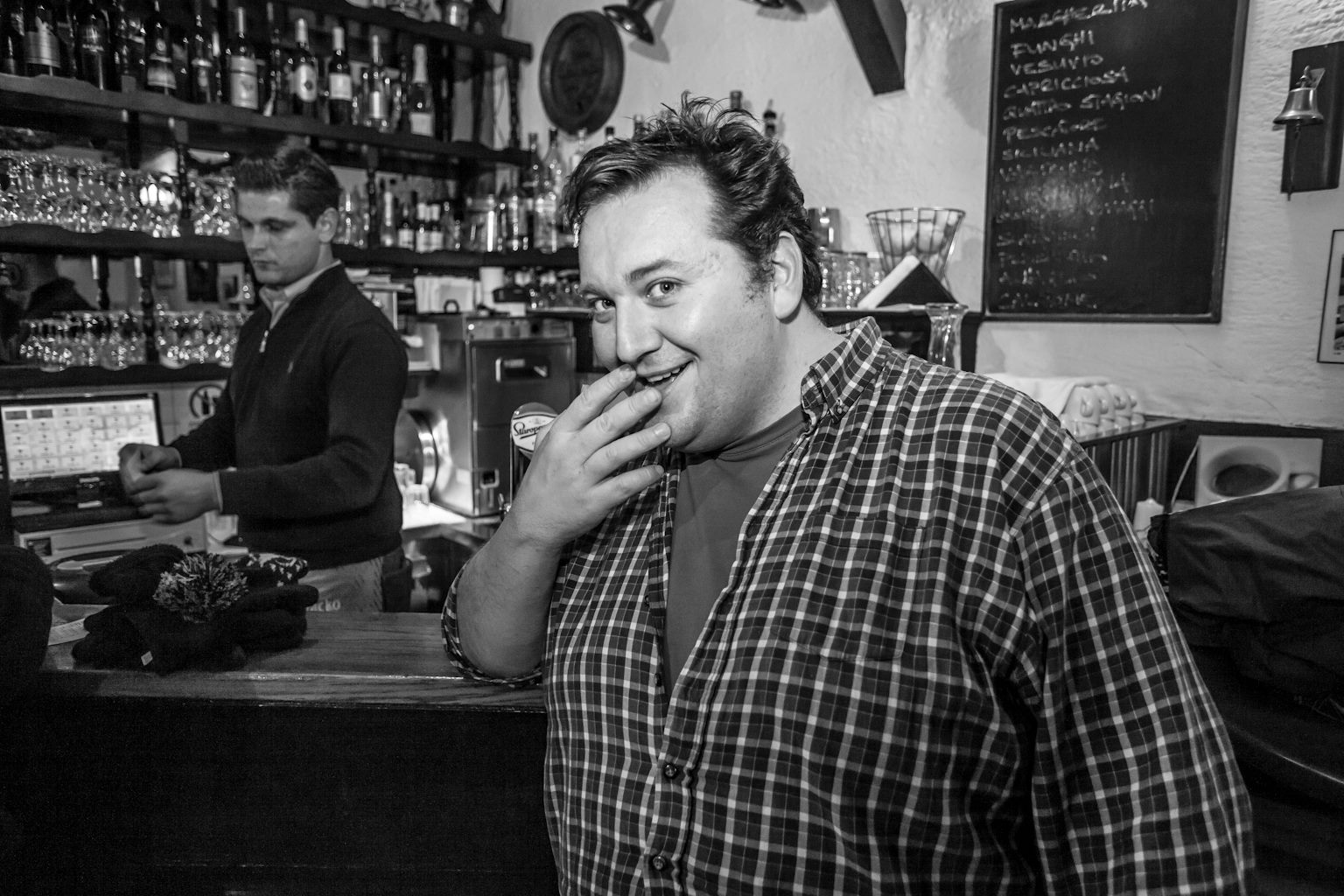 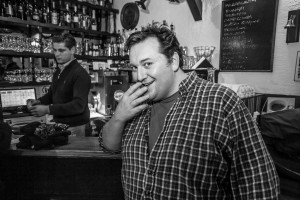 Come join us for an awesome stand-up solo show at Zum Csikos – as Comedian Daniel-Ryan Spaulding approaches the Big 3-0! A night to look back on all the hilarious adventures and misadventures of his 20s.

Expect a wild ride through the world of expat culture, identity, society, sexuality & life as we know it!

He appears regularly at the biggest comedy clubs in Scandinavia and the Netherlands, and has recently become one of the resident comics at the Comedy Cafe in Amsterdam. He has the distinction of being the the first openly gay comedian to perform throughout most of Eastern Europe & also China!

His intelligent cultural and social observations, high-energy, and raw sense of humor has won him fans worldwide.